February 11 is the anniversary of the first apparition of the Virgin to Bernadette Soubirous at Grotte Massabielle. For 161 years, many pilgrims and visitors have been celebrating each year in the Sanctuary of Our Lady of Lourdes.

The first apparition of 11 February 1858, was when 14-year old Bernadette Soubirous told her mother that a “lady” spoke to her in the cave of Massabielle while she was gathering firewood with her sister and a friend. Similar apparitions of the “Lady” were reported on seventeen occasions that year, until the climax revelation of Our Lady of the Immaculate Conception took place. 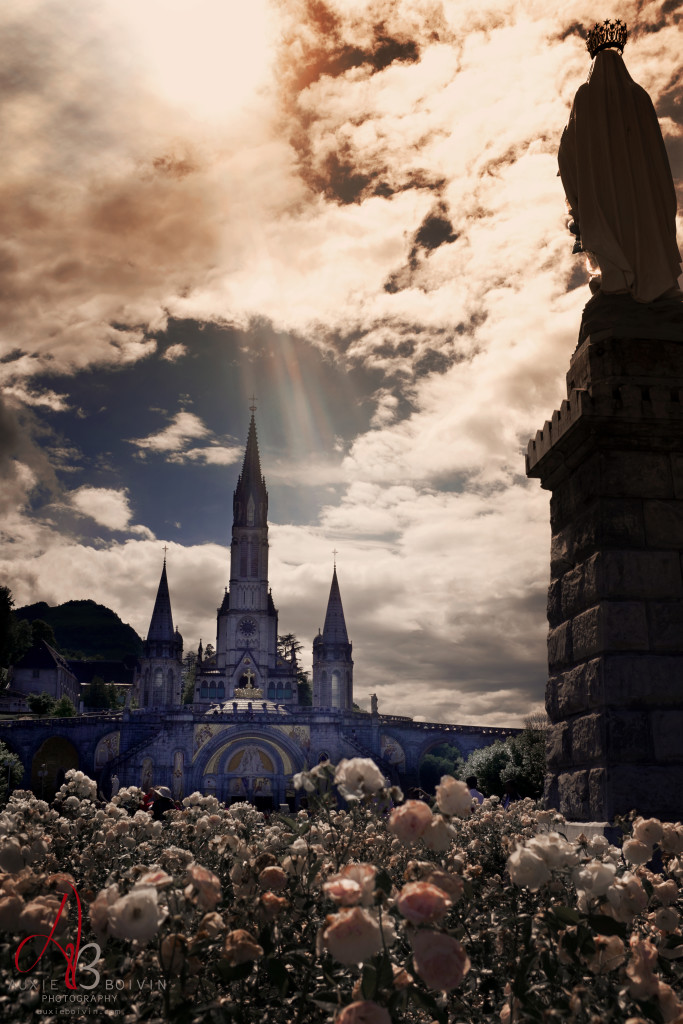 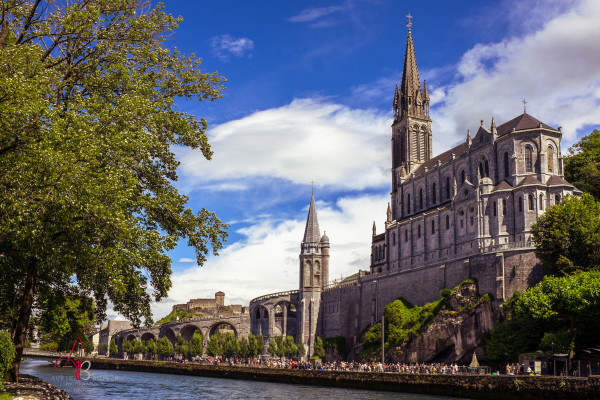 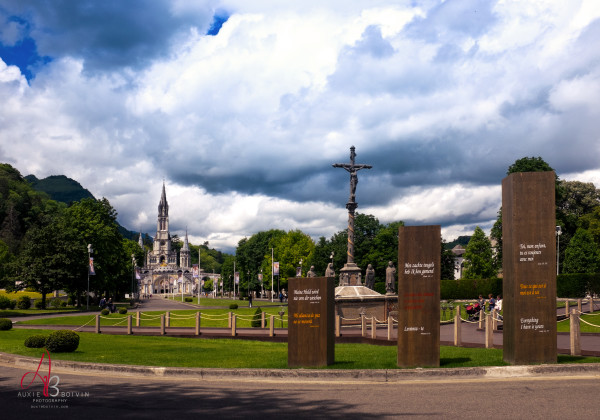 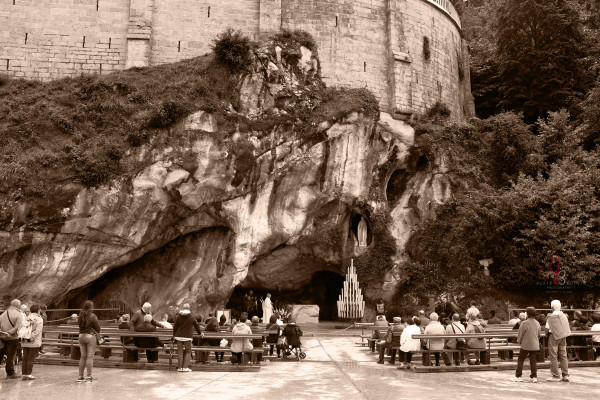 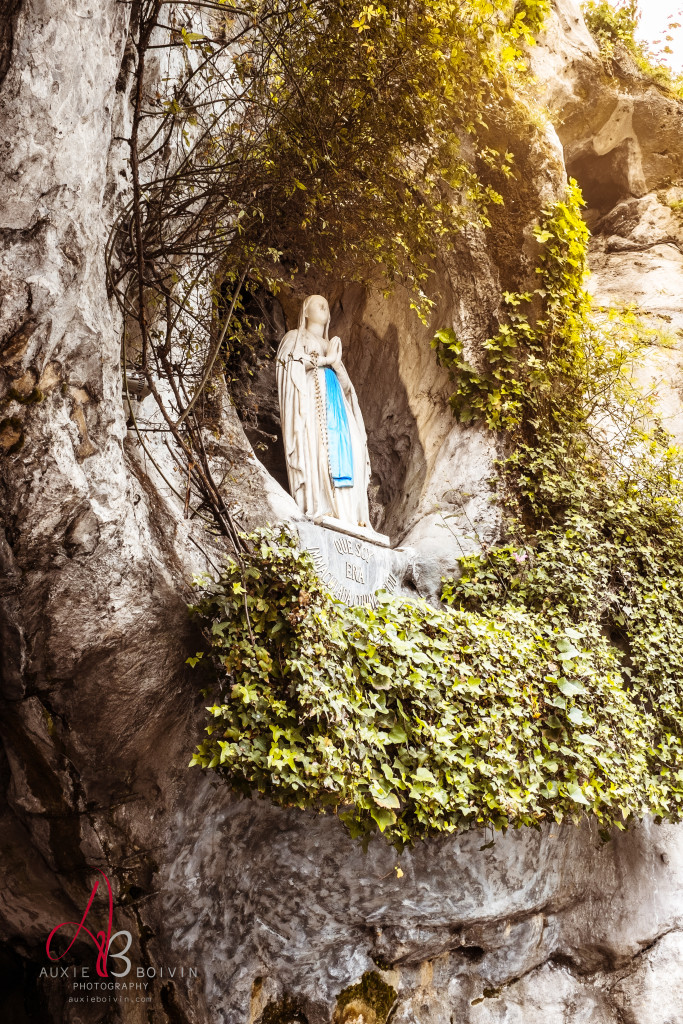 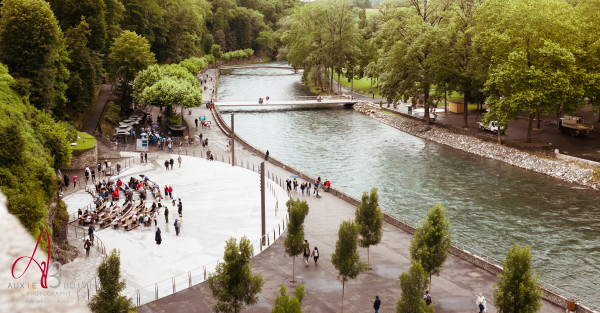 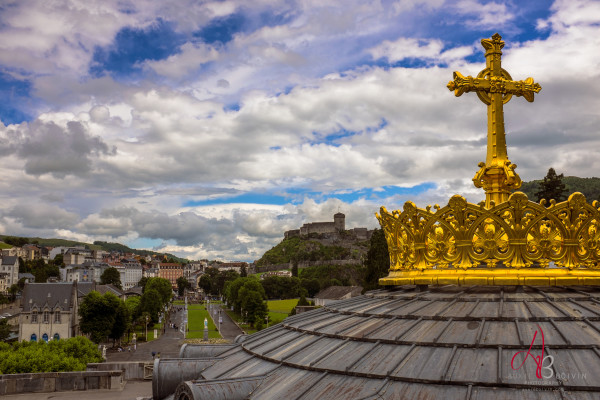 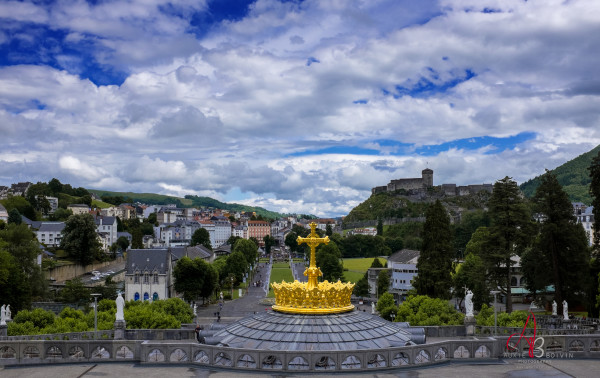 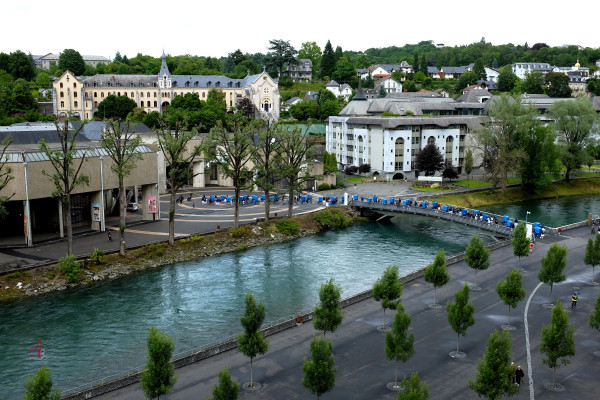